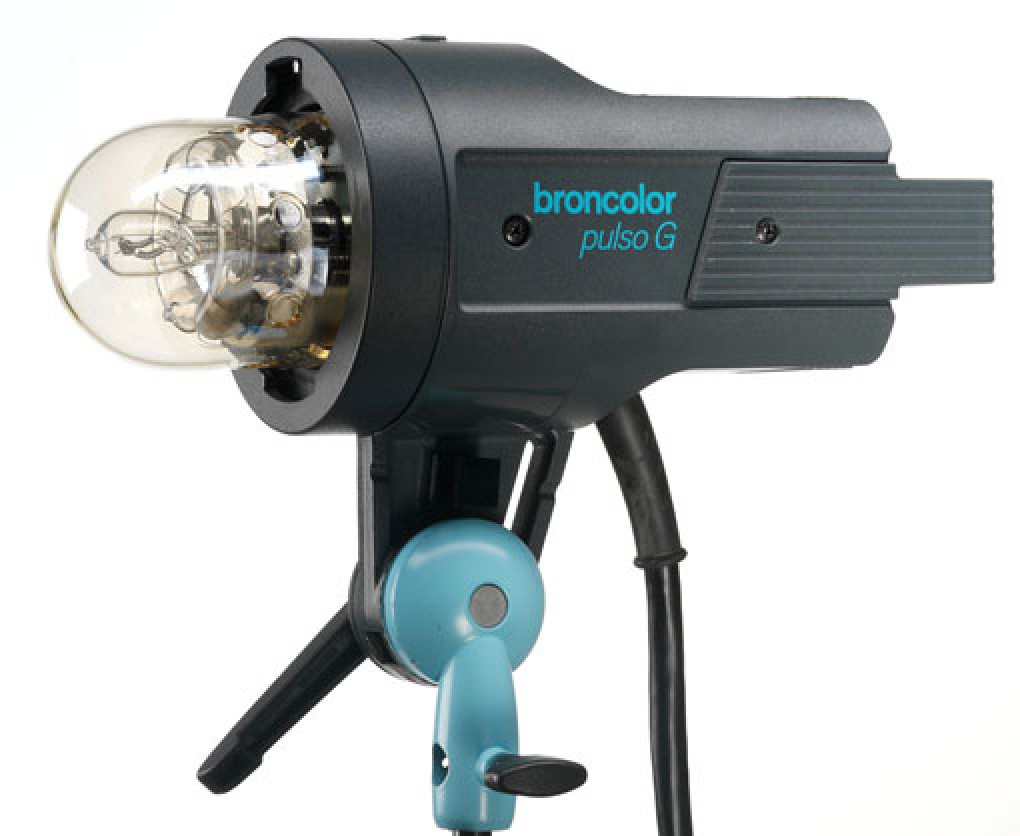 The updated version of the popular "F" series. "G" heads have an improved clamping system for more reliable braking, and stability when using the head with larger, heavier accessories, such as softboxes.

This head will fit on almost any third party lightstand, eliminating the need for the Broncolor adapter.

The familiar features of light angle focusing, 1600 w/s of consistent power, standard Broncolor Bayonet reflector mount and umbrella holder, and cooling fan are still built in. A power supply for this flash head is required.

Sleek, and exactly balanced for ease of handling and transport.

The Pulso's light angle may be adjusted by a rotary knob fitted on the side of the lamp base. It utilizes an integrated tilt mechanism for continuous tilting for stand or suspension mounting. Focus is possible within a 26mm range, resulting in illumination angle adjustment from 60-90° with a P70 reflector.

The Pulso lamp base features a user replaceable flashtube. No tools are required to replace this "plug & play" flashtube.

The lampbase also comes standard with a protective glass dome that surrounds the flashtube for an added margin of safety. There are also many optional glass domes that come in a variey of coatings so that you have added control over the color temperature.

The lampbase is fan cooled for increased protection under the most demanding applications.

A 16' (4.8M) cable is included. Additional 16 or 32' cables may be used for light heads that are in use at greater distances from the power pack. 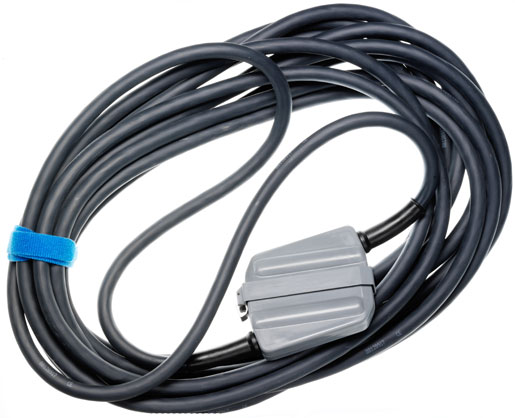 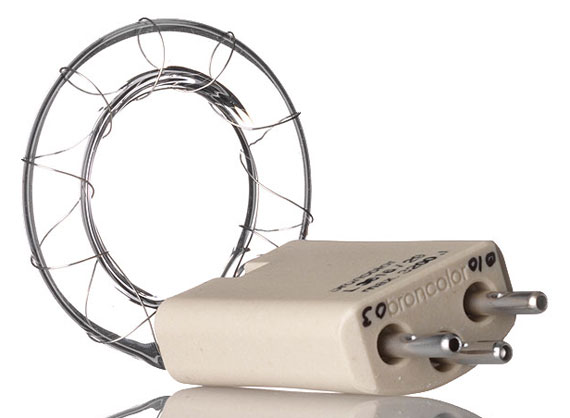 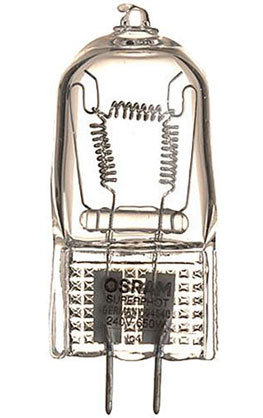 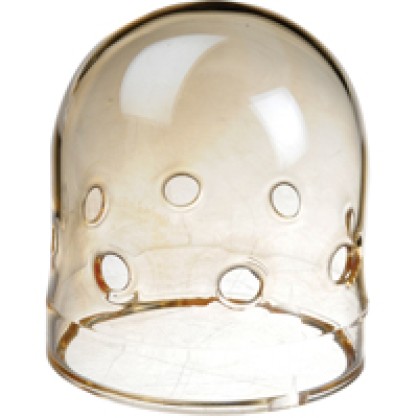 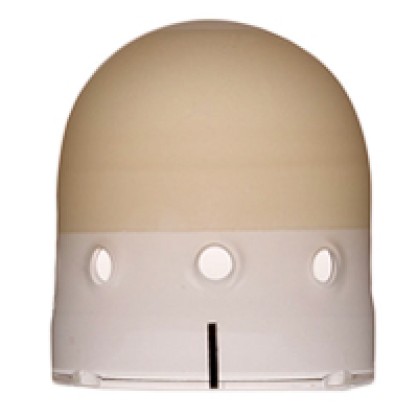