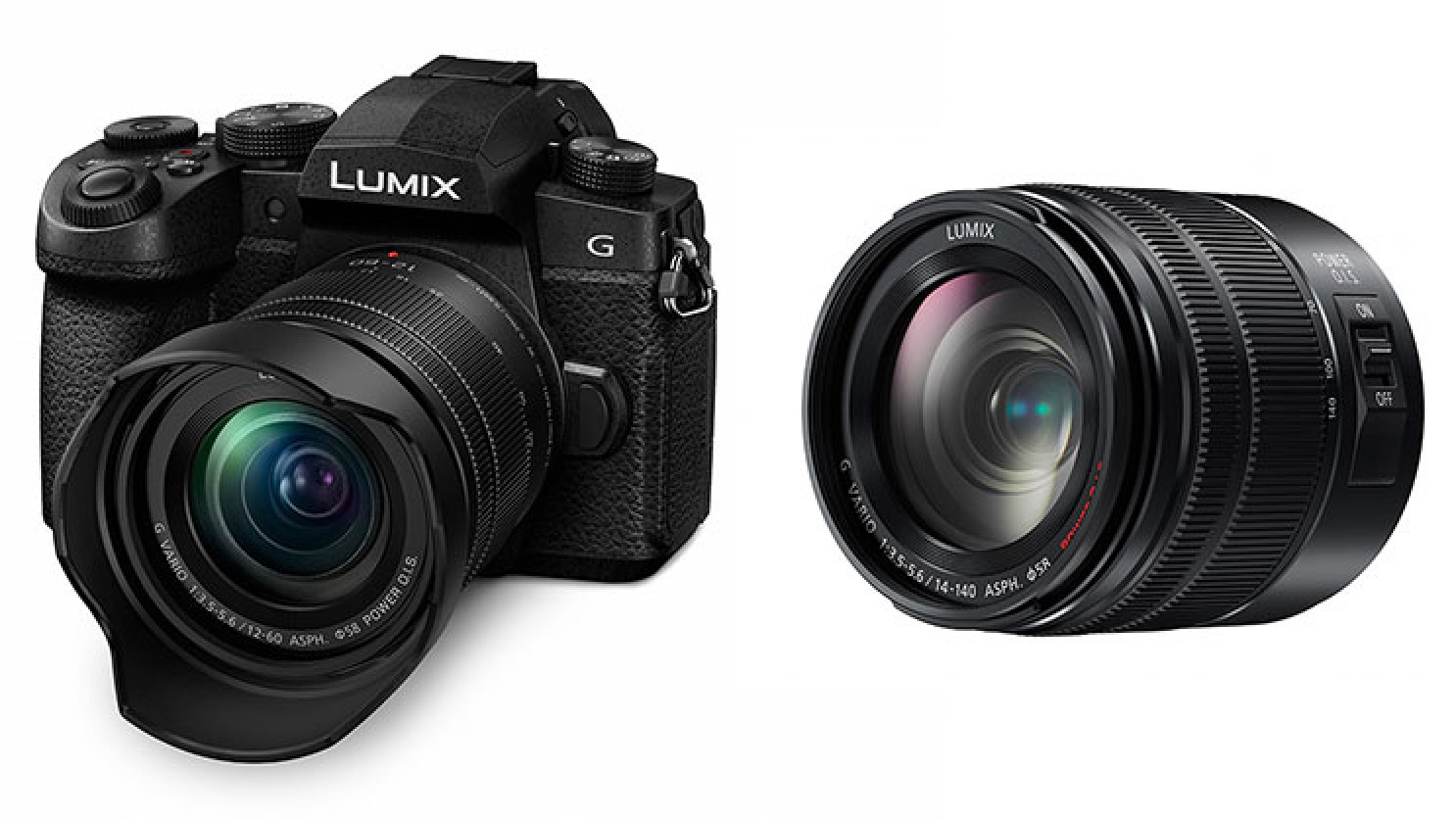 Comprising a versatile set of photo and video capabilities, the Lumix DC-G95 from Panasonic is a Micro Four Thirds mirrorless camera also characterized by its sleek and portable design. Featuring a 20.3MP Live MOS sensor and Venus Engine, high-resolution stills can be recorded with a wide sensitivity range of ISO 200-25600 and continuous shooting is supported at up to 9 fps with AF-S. UHD 4K video recording is also supported at 30p and pre-installed V-Log L enables a wider dynamic range of up to 12 stops for greater color grading control during post production. Also, 4:2:2 8-bit output is possible when recording externally via micro-HDMI and both headphone and microphone jacks support improved audio recording. Additionally, complementing the imaging capabilities, a Dual I.S.2 system that offers the use of both in-camera and in-lens image stabilization systems to effectively minimize the appearance of camera shake by up to five stops.

Benefitting the versatile photo and video capabilities is a compact form factor and a durable, weather-sealed design to suit working in inclement conditions. For eye-level viewing, a 0.74x-magnification OLED viewfinder is featured with a 2.36m-dot resolution for clear viewing. The rear 3.0" 1.24m-dot LCD incorporates a free-angle design to benefit working from high, low, and front-facing angles and it is also a touchscreen for intuitive operation. Additionally, built-in Wi-Fi and Bluetooth enable wireless remote camera control and image transferring to a mobile device.

A larger means for image composition and playback, the 3.0" 1.24m-dot rear LCD monitor has a free angle, tilt and swivel design to support viewing from a variety of angles. It is also a touchscreen, which permits intuitive menu navigation and settings control.

Constructed from magnesium alloy with a die-cast frame, the G95 features a durable design that also incorporates extensive sealing at joints, dials, and buttons to render it both splash- and dust-proof.

Three aspherical elements and two extra-low dispersion elements combine to minimize spherical and chromatic aberrations, as well as distortion, throughout the zoom range for increased clarity and sharpness.

Stepping motor provides smooth and near-silent autofocus that pairs with an inner focusing design for quick performance. The AF system is also compatible with Lumix cameras' high-speed contrast-detection systems for focusing speeds up to 240 fps. 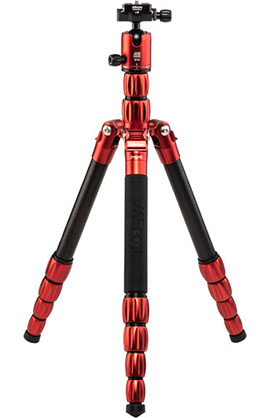 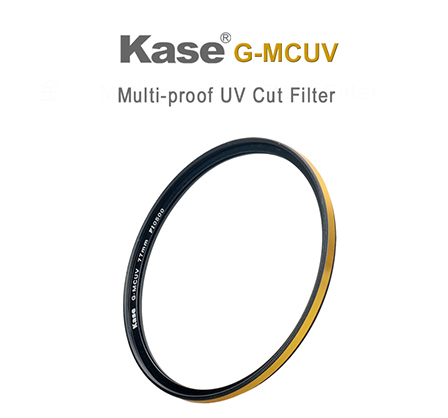