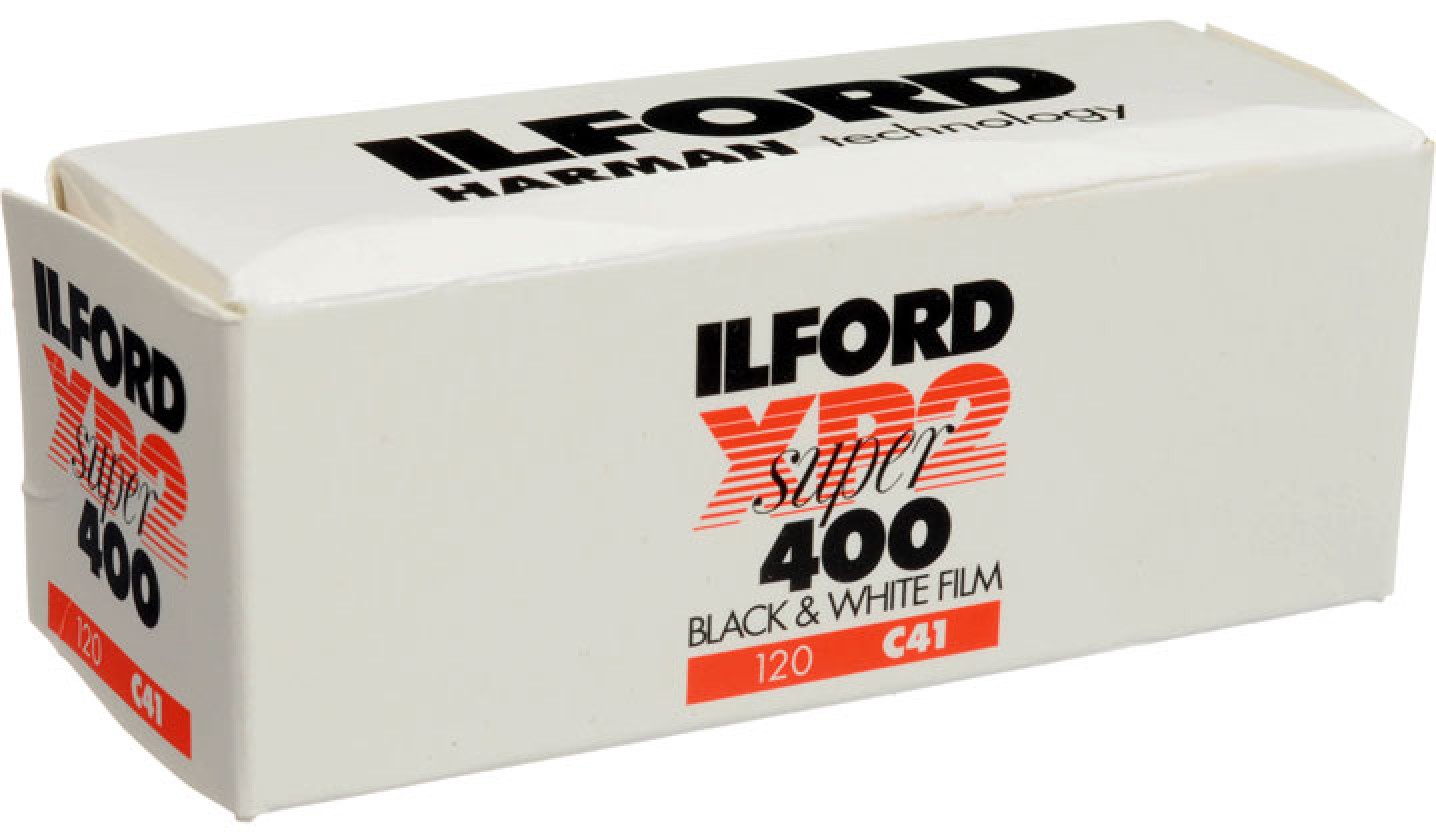 XP2 SUPER is a chromogenic film. This means that the dyes which make up the image are formed during development rather than being present in the film or added later. The extremely wide exposure latitude of XP2 SUPER is the result of the unique relationship between exposure and grain in chromogenic films. The best balance of sharpness and grain is obtained when XP2 SUPER is exposed at EI 400/27. However, down-rated or overexposed XP2 SUPER negatives have finer grain, the opposite of that expected and obtained with conventional films. Up-rated or underexposed XP2 SUPER negatives have only a slight loss in quality. Furthermore, standard C41 processing is recommended for the whole of the exposure range.