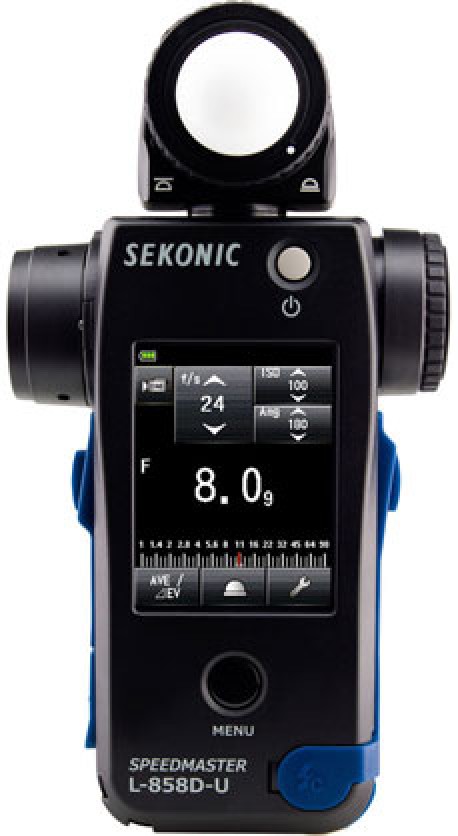 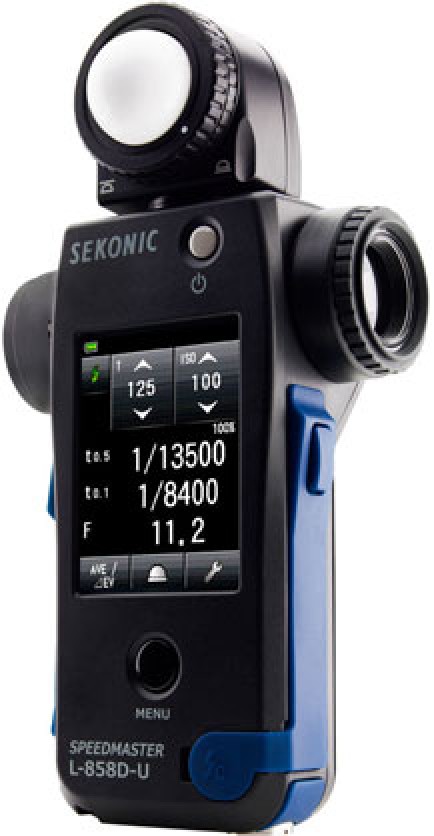 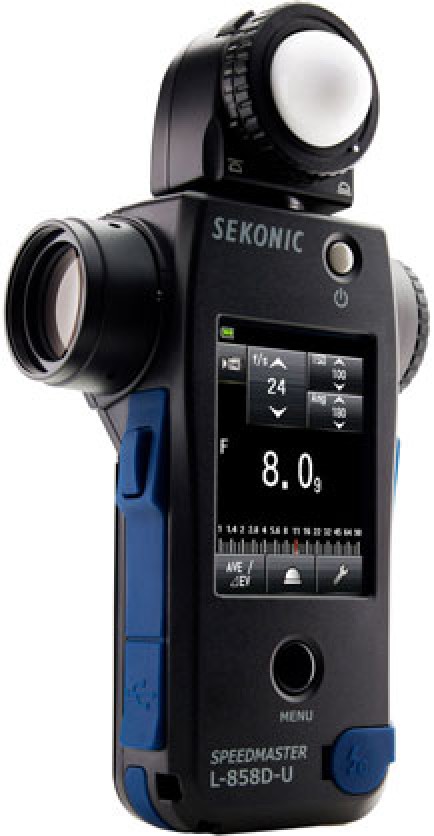 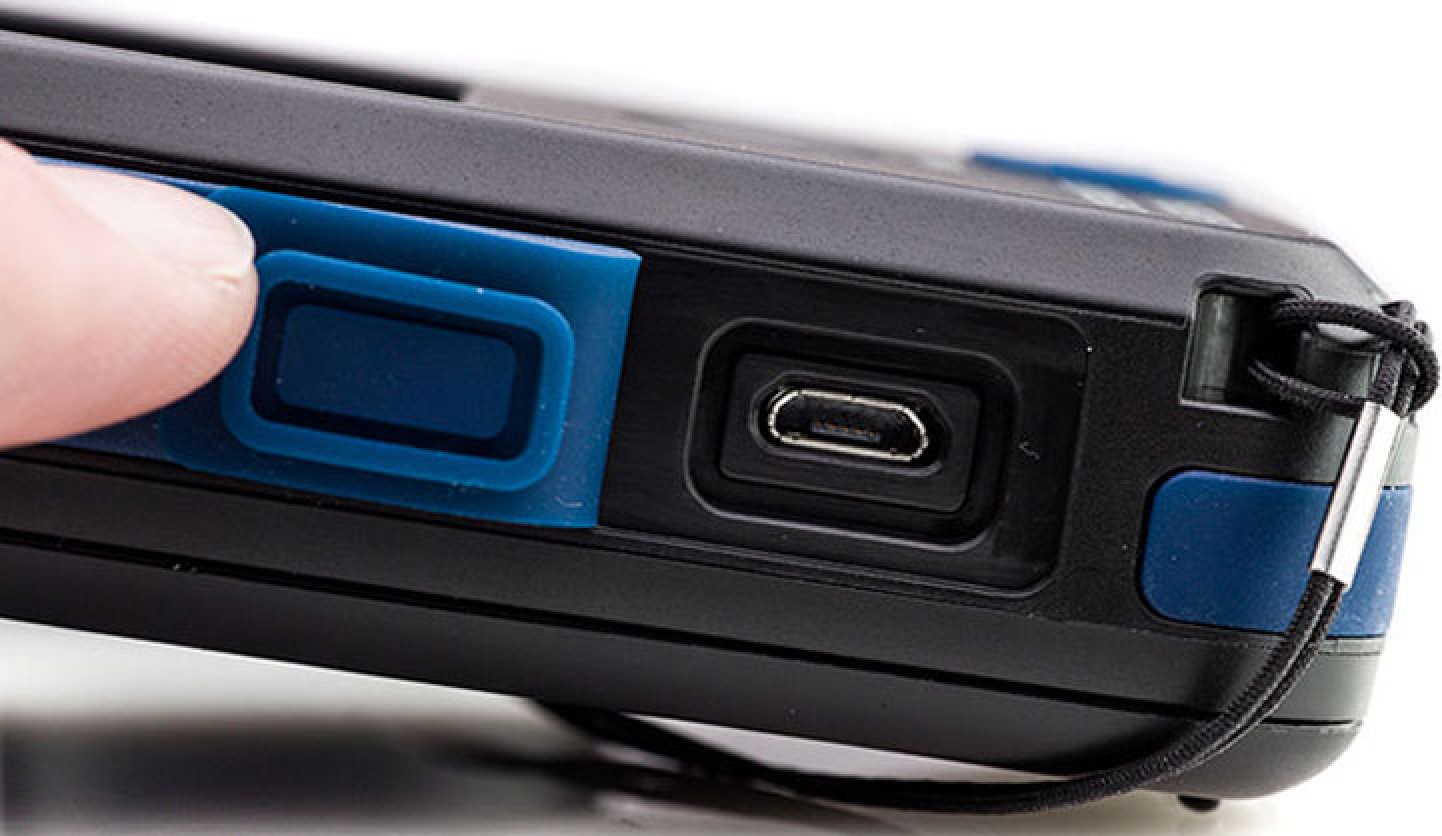 Featuring a 2.7? full color touch screen display, the L-858D also brings back exchangeable radio modules (currently available for Elinchrom, Phottix, and PocketWizard), so you won’t need a different light meter for each flash system (as the L-478D series requires).

With High Speed Sync (HSS) capability almost a must have feature now for light manufacturers in 2016, Sekonic have stepped up to produce a light meter capable of measuring flash duration data, and the brief flash bursts of HSS.

This no doubt boosts Sekonic’s own relevance into the near future, though in turn also helps to make off-camera HSS flash technology even more practical for end users, who will no longer have to rely so much on trial and error (or chimping) to set manual HSS exposures.

The L-858D builds off the popular L-478D series features and function sets that enable photographers to break through the boundaries of ISO sensitivity, flash and ambient shutter speeds, as well as frame rates (f/s) and shutter angles for cinematographers.

Find other Sekonic Meters or compare to other products in: Sekonic Camera, Video & Photo Accessories Meters