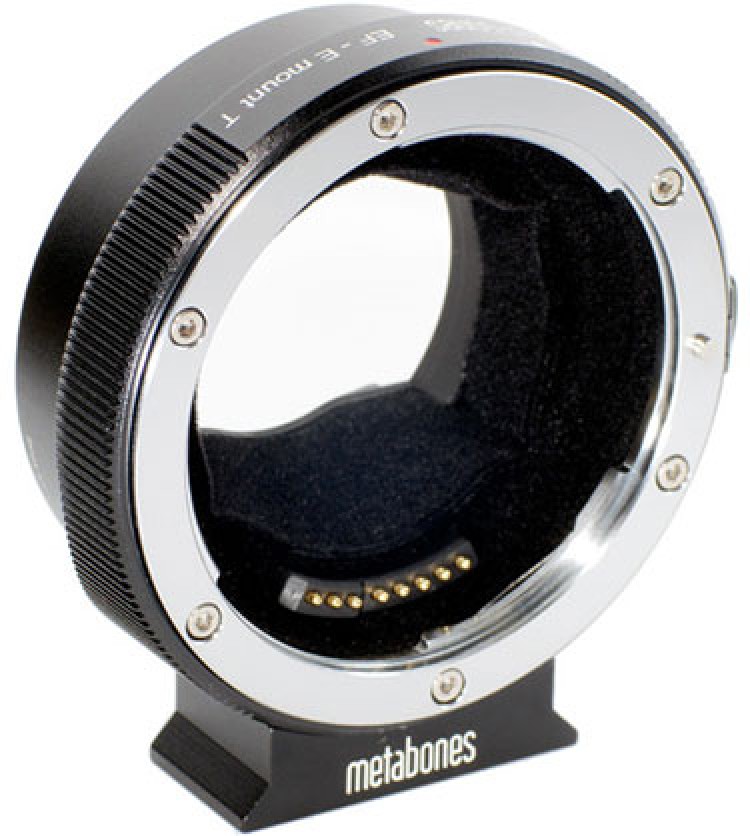 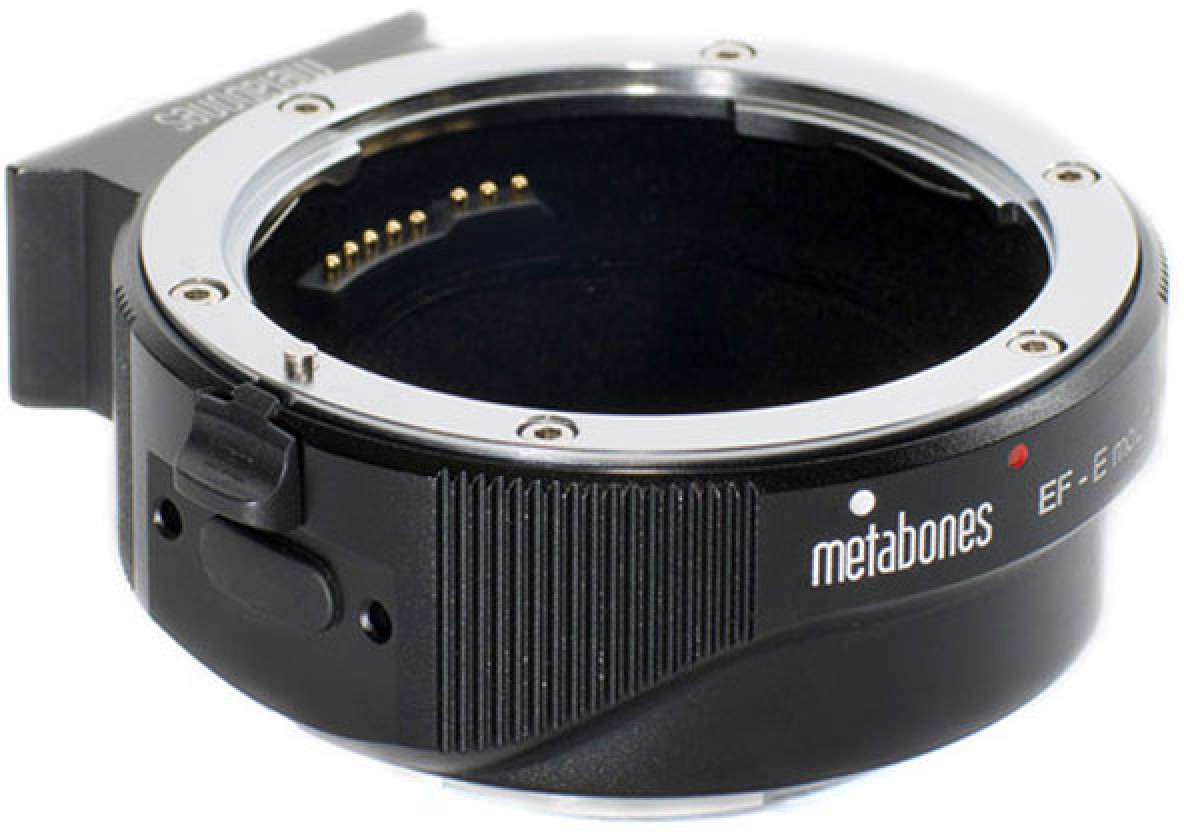 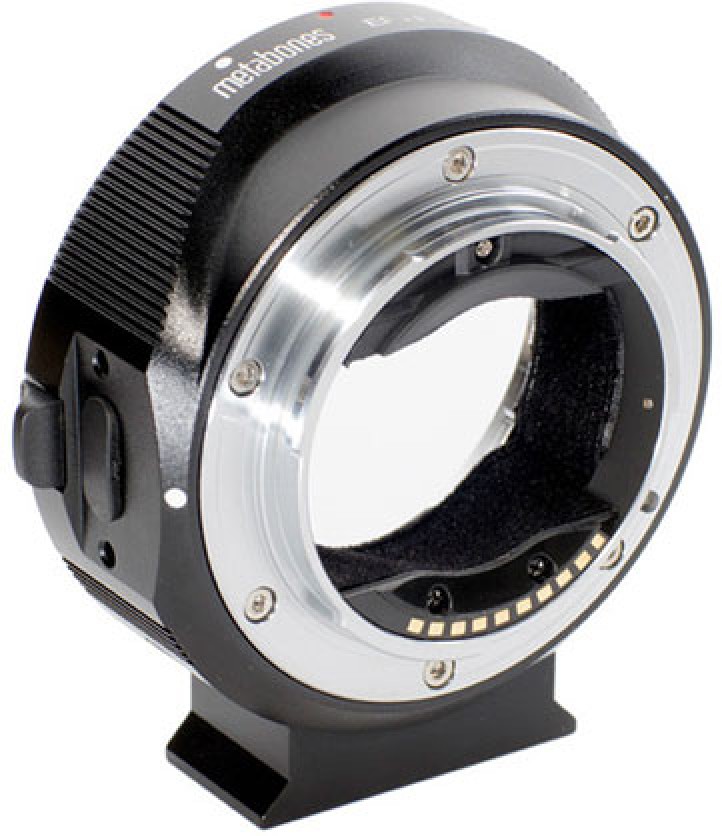 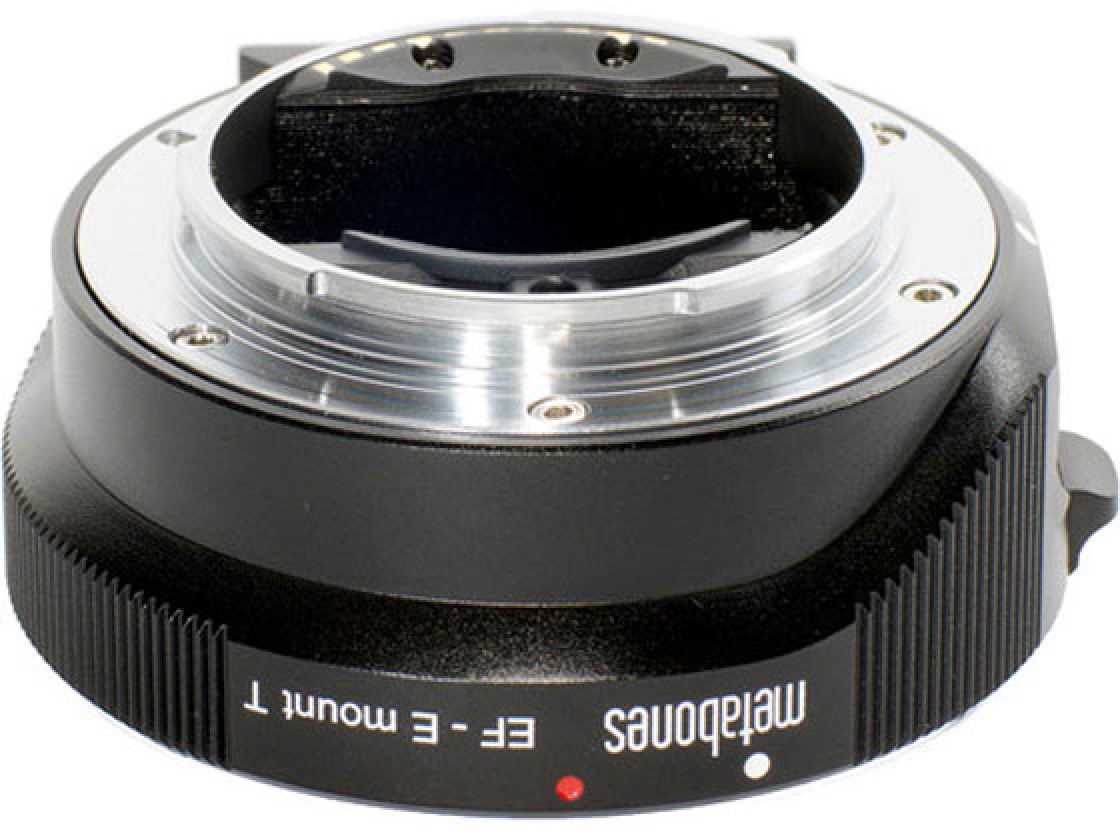 Enables Use of Lens Autofocus

By enabling camera-controlled aperture functions for a Canon EF or Canon EF-S Mount Lens when used with a Sony E-mount camera, program, shutter-priority, aperture-priority, as well as manual modes can be set and used through the camera. Power for these functions is transferred from the camera to the lens, and the T Smart Adapter Mark IV for Canon EF or Canon EF-S Mount Lens to Sony E-Mount Camera is designed to accomplish this in an energy-efficient manner. When manual focusing is preferred with a compatible electronic lens, an integrated switch can be depressed which opens the lens's aperture diaphragm to it largest setting. The resulting shallow depth-of-field can then be used to help ensure focus accuracy.